"The "green industry" is quite straightforward", or "you meet many people again and again over decades, even if they work for different companies". Such and similar statements cross everyone's lips at some point, in our green industry. However, personal MEETINGS have been rare in the last two years and so many exhibitors and visitors were looking forward to the first trade fairs after the pandemic. Today's blog post reports from Plantarium/GROEN-Direkt and the Aalsmeer Trade Show.

After the summer IPM in Essen, the first big gathering of the industry took place in Boskoop - at the "Plantarium/GROEN-Direkt". In the past, these two fairs appeared separately, albeit at the same location. Both exhibitors and visitors were very satisfied with the combined fair. In a press release, the trade fair organisers gave it a rating of 8, on a scale of 10 possible points.

Particularly interesting is the trade fair company's decision to now also be jointly active at the February edition of the fair. The next fair will take place on 7 and 8 February 2023. 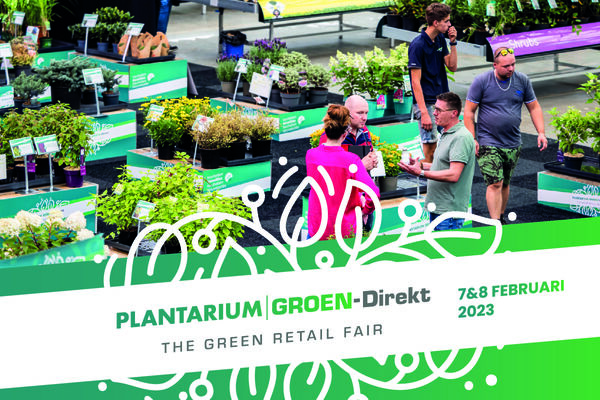 At the Trade Fair Aalsmeer, which took place from 09-11 November 2022, it was like a "swarm of bees", as the organisers wrote in a press release. More than 20,000 visitors from about 50 countries were counted. The 653 exhibitors were satisfied with the results and showed many innovations in breeding and technology. It was not surprising, for example, that there was particular interest in production methods and plant varieties that can be produced in an energy-saving way.

Several prizes were also handed out. For example, Hazeu Orchids won the Greenovation Award for the introduction of the first hexagonal growing pot, which allows 20% more plants to be grown and transported in the same space. The result is a 20 % reduction in energy consumption and a 15 % reduction in the CO2 fingerprint. 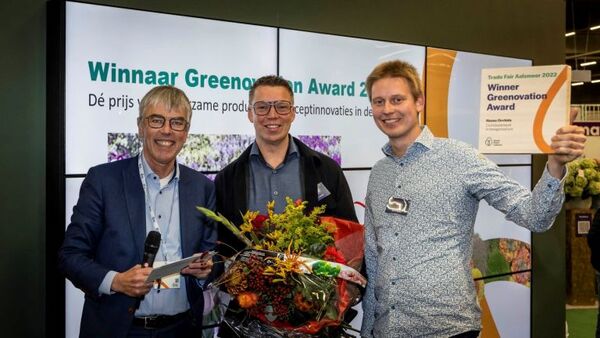 New advertising concept of Bailey Nurseries
5
Back to overview

This website uses external components, such as Adobe Fonts, Google Analytics and Google Maps, which can be used to collect data about your behaviour. Data protection information